Cornerstone Christian Leadership Centre (house of mercy) is a unique Church with a distinct vision of positioning people for New beginning in areas of their lives, where they have been visibly battered, emotionally shattered and broken. Our divine mandate is to build a place where these set of people can find Refuge, Restoration and be Positioned for the ''New Beginning'' experience. Psalm 118:22 ....‘’the stone which the builders have rejected is become the headstone of the corner’’, inspired the name Cornerstone Christian Leadership Centre.

As a church we do not judge neither do we condemn anyone, rather we offer the love of Jesus Christ, His hope and unconditional acceptance. Therefore, come just as you are and your life will definitely be greatly enriched, supernaturally empowered and firmly established in Christ Jesus our Lord. Our church is a pot pourri of simple and loving people from various backgrounds, serving God with exceptional passion and enjoying their everyday lives. In CCLC you will encounter the love of Christ, spiritual nourishment through the teaching and preaching of the undiluted Word of God, and the Power of the Holy Spirit that births the New Beginning experience. God bless you.

The Place where Dreams are Reborn, Hope is Revived and Lives are Transformed .

Empowering people who have been battered, had their dreams shattered and left with broken pieces for a NEW BEGINNING experience in life.

Positioning people for a NEW BEGINNING EXPERIENCE in life with God.

PASTOR ABAYOMI ANTHONY OLORUNSAIYE
Pastor Abayomi is the senior pastor of Cornerstone Christian Leadership Centre (CCLC), House of Mercy UK and assumed his role in January 2008. As a full time minister and advocate of the gospel, his work in the ministry has spanned over two decades and across different minitries all around the world. He has been involved in the planting of numerous churches both in Africa and Europe and has helped in reviving many ailing churches to the glory of God.

He is a visionary leader with a unique passion for God, His kingdom and His people. His utmost passion is to see people from different echelons of life, experience new beginnings, regardless of their past or current situations that might have left them battered, shattered and broken. He believes that the Holy Spirit convicts and converts souls in huge numbers at his meetings and thus, he invites you to fellowship with him at CCLC.

Pastor Abayomi is also an avid giver and philanthropist and he reaches out to the less privileged members of the society, particularly in third world countries through an arm of the ministry called House of Mercy Africa initiative. This is done by partnering with government institutions in these countries in sectors such as education, infrastructure developments, community development projects, etc.

Pastor Abayomi is happily married to Pastor (Mrs) Oluwasotemidayo Olive Olorunsaiye and they are both blessed with three wonderful children. 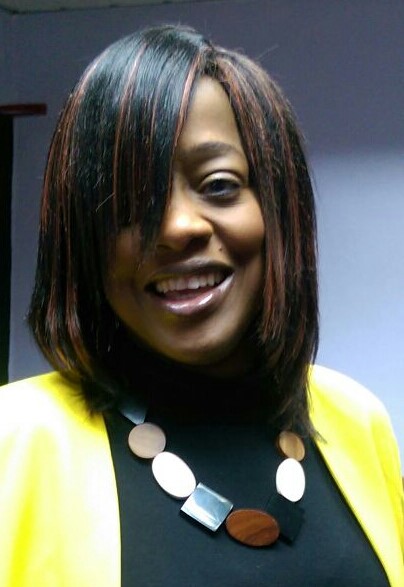 Pastor (Mrs) Oluwasotemidayo Olive Olorunsaiye
Pastor Olive is the senior associate Pastor and a member of the Board of ministers at Cornerstone Christian Leadership Centre (CCLC), House of Mercy UK. She is a great and anointed worship leader with a unique grace to lead people into God’s presence.

She also processes a passion for married women, single parents and single ladies. This passion has led her to initiating and implementing specialized projects created to cater specifically for the unique needs of these groups. The projects are called King’s Daughters network for the single ladies, The P.A.G.E.S Network for young, single and unmarried and More Than Rubies (MTR) for the married women and single parents. Her love for Christ is gloriously amazing and has been her driving force for many years.

Pastor ‘Temidayo is a qualified professional with a Bachelor and Masters degree in Biochemistry and a Montessori Teaching diploma. She is married to Pastor Abayomi Anthony Olorunsaiye, the senior Pastor of CCLC UK and they are proud parents of three wonderful children. 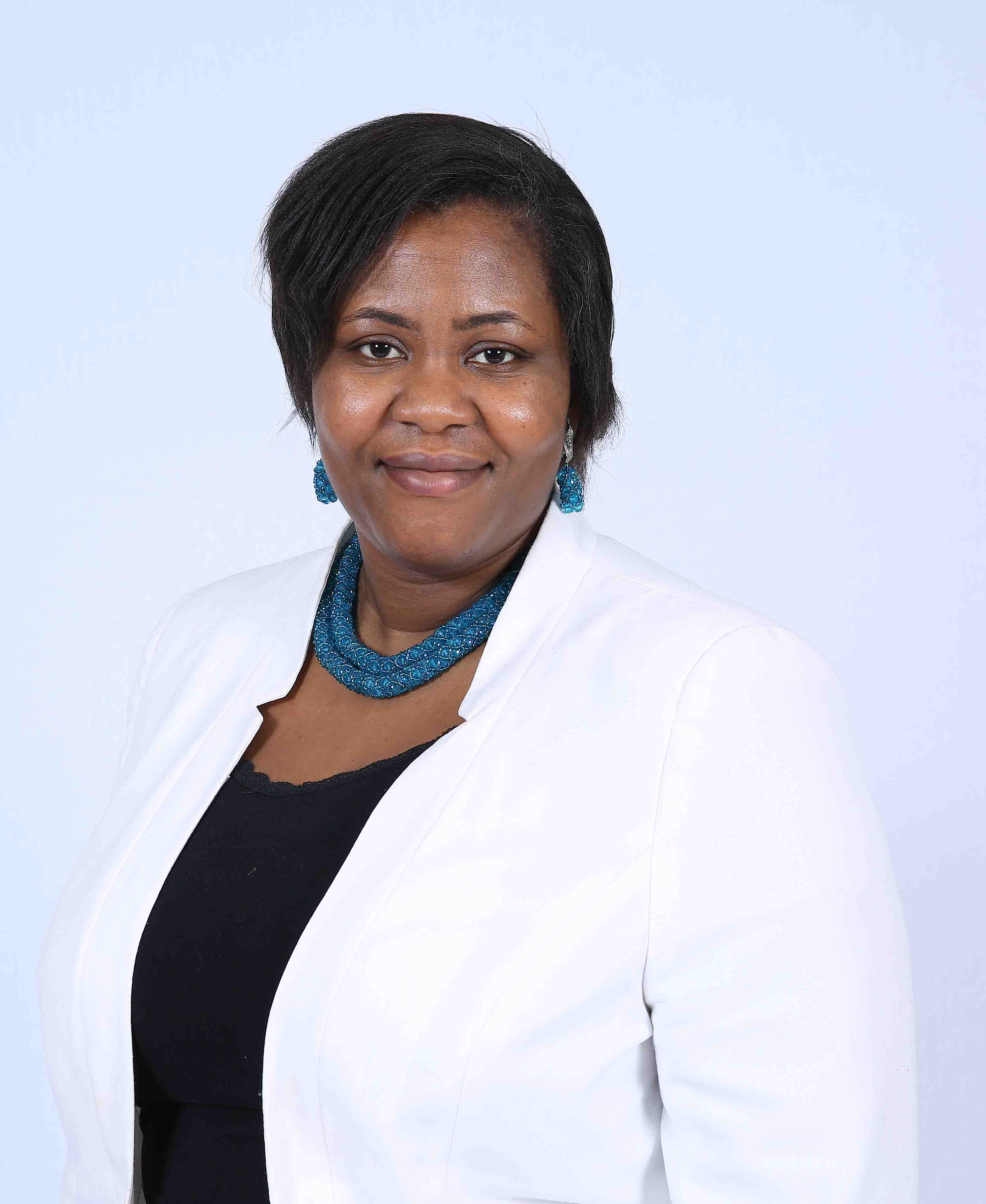 Pastor (Mrs) Bukky Olose
Pastor Bukky is an executive member of the Board of ministers at Cornerstone Christian Leadership Centre (CCLC), House of Mercy UK. Upon giving her life to Christ back as a University studengt in 1998, she has since then been intensely involved in serving God in every possible way and to the best of her God given abilities.

She had the privilege of growing up in a christian home with her mother being an associate Pastor in a ministry. She is a loving and kindhearted person and her love and passion for God has inspired many others around her to dedicate themselves to serving the Lord also. She possesses a warm and friendly personality that draws others to her.

Pastor Bukky, is also a qualified professional with a Bachelors’ degree in Civil engineering and a Masters degree in DIC in Environmental Engineering from Imperial College UK. She is happily married to Dr Ade Olose and they are blessed with two wonderful children. 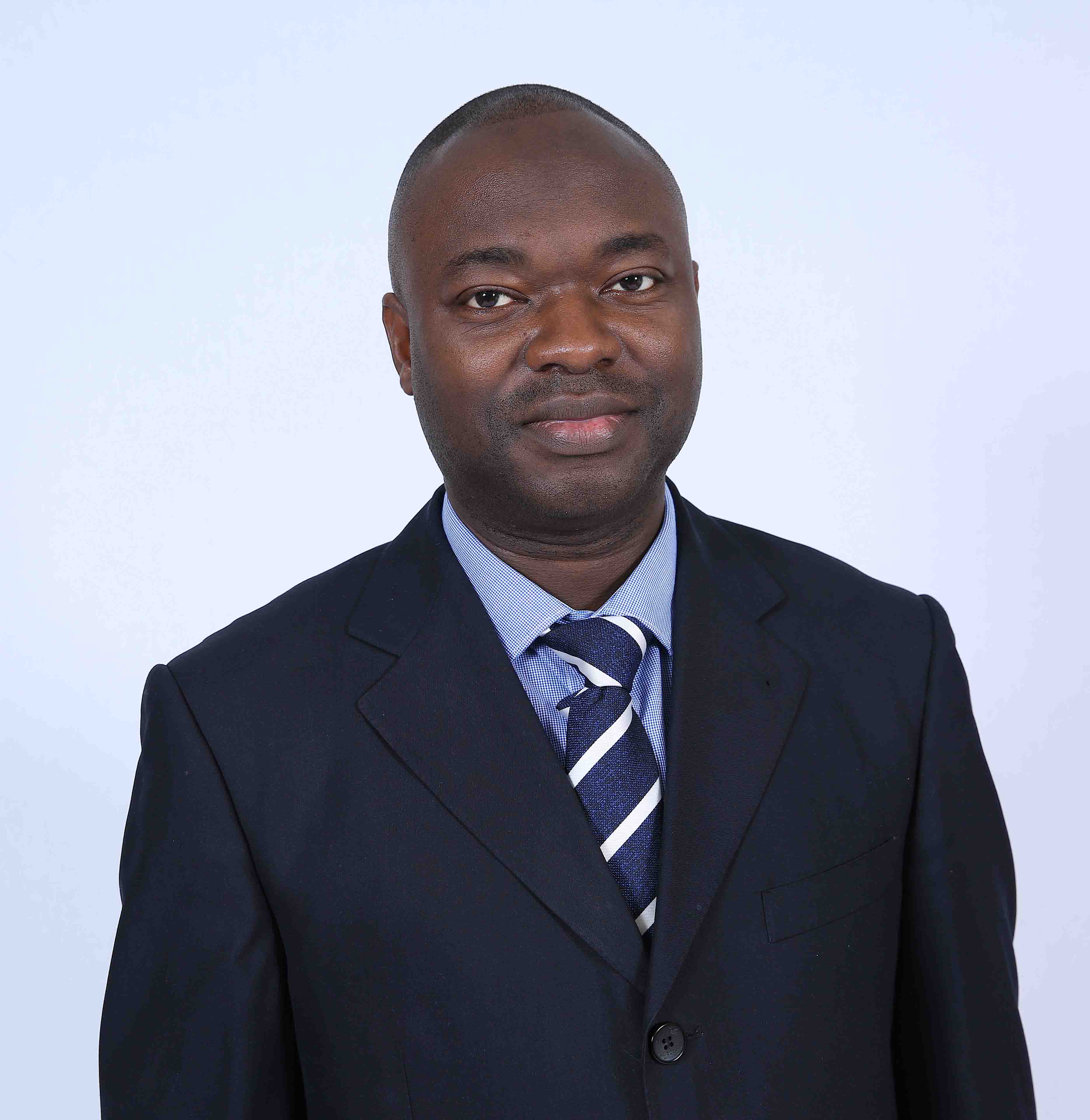 Minister Ayo is one of the ministers at Cornerstone Christian Leadership Center (CCLC), House of Mecry UK. His life and
christian testimony is a great encouragement and inspiration to many other believers within and outside this church.

Minister Ayo was born into a Christian home and as a young child attended Christ Apostolic Church with his family. In 2004, he had an encounter with the Lord and as a result got born again. He has since then served in various capacities within the christian community. He joined CCLC in 2008 and havs served passionately within this organisation and the community.

As a recognition of his dedication and loyalty first to God and then to this ministry, he was appointed in 2016 to serve as a member of the Board of ministers in CCLC. Additionaly, due to his passion and love for prayer, he leads the entire CCLC prayer team in constant prayers for God’s people, the ministry and the whole as a whole. Minister Ayo has occupied and served in these roles with integrity and selflessness.

Minister Ayo is also a qualified and certified professional with a Bachelor and Masters degree in Business Administration and Human resources. He is happily married to (Mrs) Omolade Oyetunji and they are blessed with three wonderful children.

Want to worship with us?